When Qualifying a Sale how do you deal with a major concern?

How Can You Double Your Sales? A Play in One Act

Two meanings for Pipeline Qualification: which one do you apply? 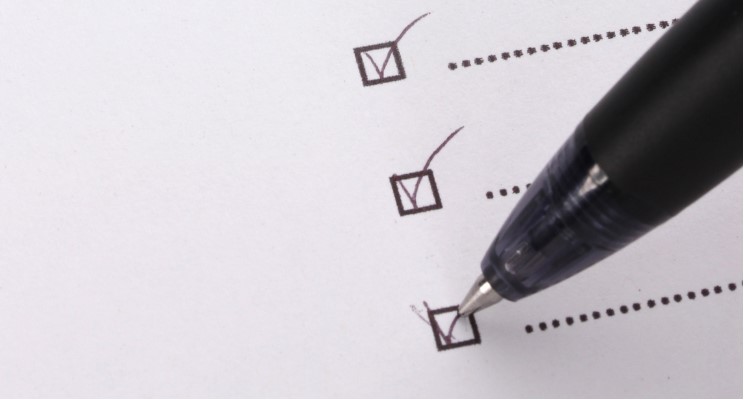 In the language of selling, the word ‘Qualification’ is used in two different ways. The two uses are almost 180° opposite in meaning.

The first way that we use ‘Qualification’ is to say, ‘I will qualify in (or out)’. In other words, it is a decision, black or white. ‘Do I bid or not?’
And this mentality is supported with phrases like ‘Don’t lose; choose’ or ‘Win it or bin it.’

The other way we use ‘Qualification’ is to say, ‘I will qualify the budget, the decision process, the implementation timescales.’ In other words, we will do more work in these areas.

At Advance we always talk in this second sense. The purpose of qualification is to identify what work is needed. This is key to winning political sales and to avoid being outsold.

I Know I’m Going to Lose

We often hear salespeople say, ‘I know I’m going to lose but I have to bid to get my name known so that I can bid and win future sales to that organisation.’

All that they will do is develop a reputation for coming second; or even worse, their prospect can, for the next few years, say, ‘We looked at them but they were not up to the job.’

If you are going to lose, then lose quickly.

Go to the prospect, explain your reasons and stay friends with them. Properly done, you will rise greatly in their respect and be far more likely to be given further chances.

The IT Director of a large UK bank was a guest speaker on a course we were running. During the question and answer session, one of the participants asked him what his role model was for good Account Management.

‘It’s not your company.’ he replied. ‘Before coming to the UK, I was the CIO for a large investment bank in New York. I invited AT&T in to discuss a telecommunications issue. After hearing me through, the AT&T Account Manager said that AT&T would not be the best supplier to meet that requirement. She named a couple of other organisations then politely withdrew from that project. After that, whenever she said she could do something, I believed her.’

It is not hard, but the salesperson needs to take an adult view on life and to think like a businessperson

Sadly, life is not always so clean cut. We were talking to an executive of a large retailer who said that a particular IT company ‘had not yet lost enough times to show that they are loyal to us!’ A most unfair way of buying, we thought. We would qualify very seriously before selling to them.

Learn how to qualify your pipeline using SCOTSMAN® and Commitment Based Selling. 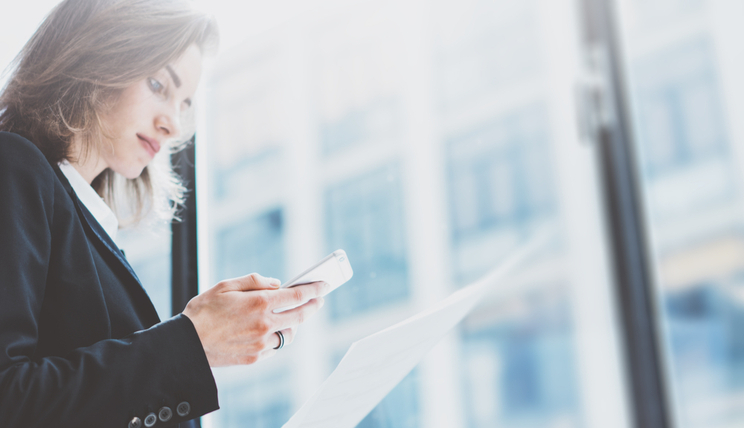 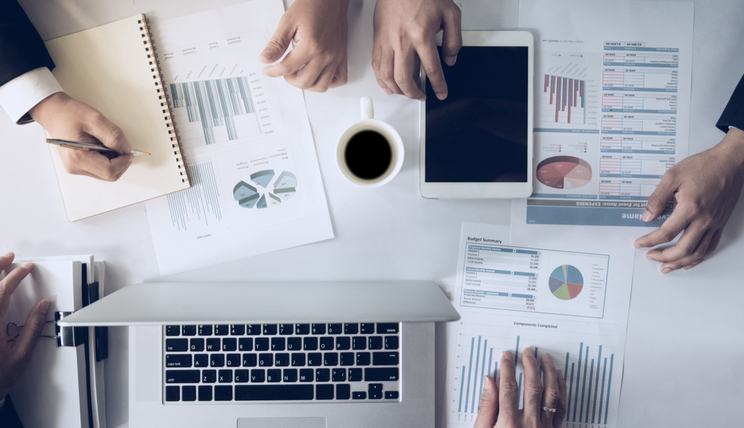 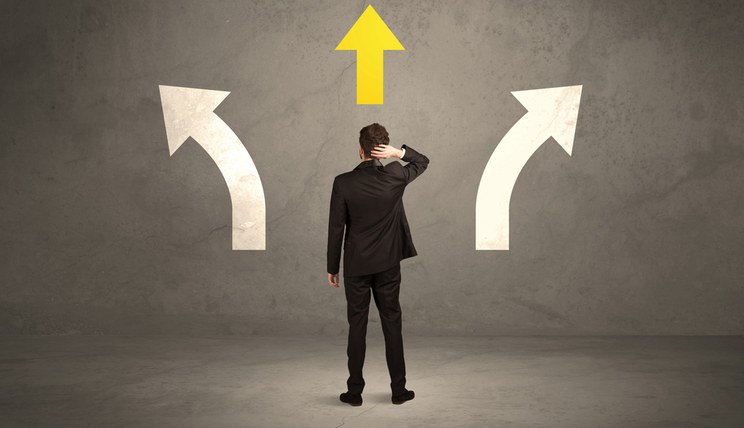 So, You Think You Know SCOTSMAN® 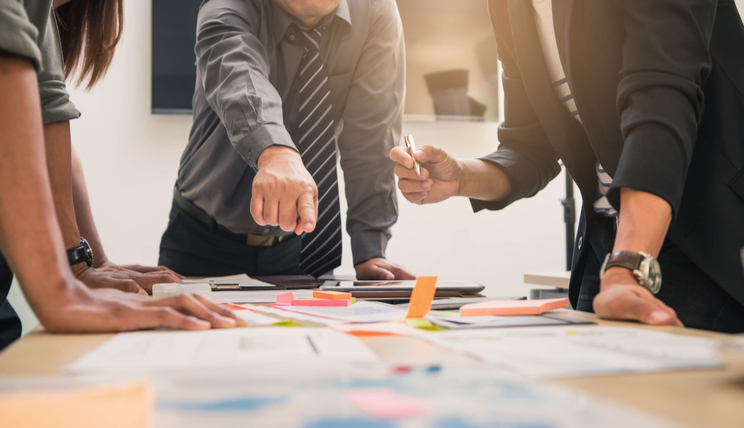